You are here: Home » NAR news » The relocation ceremony of "Junhong optics", a subsidiary of NAR, was held

The relocation ceremony of "Junhong optics", a subsidiary of NAR, was held 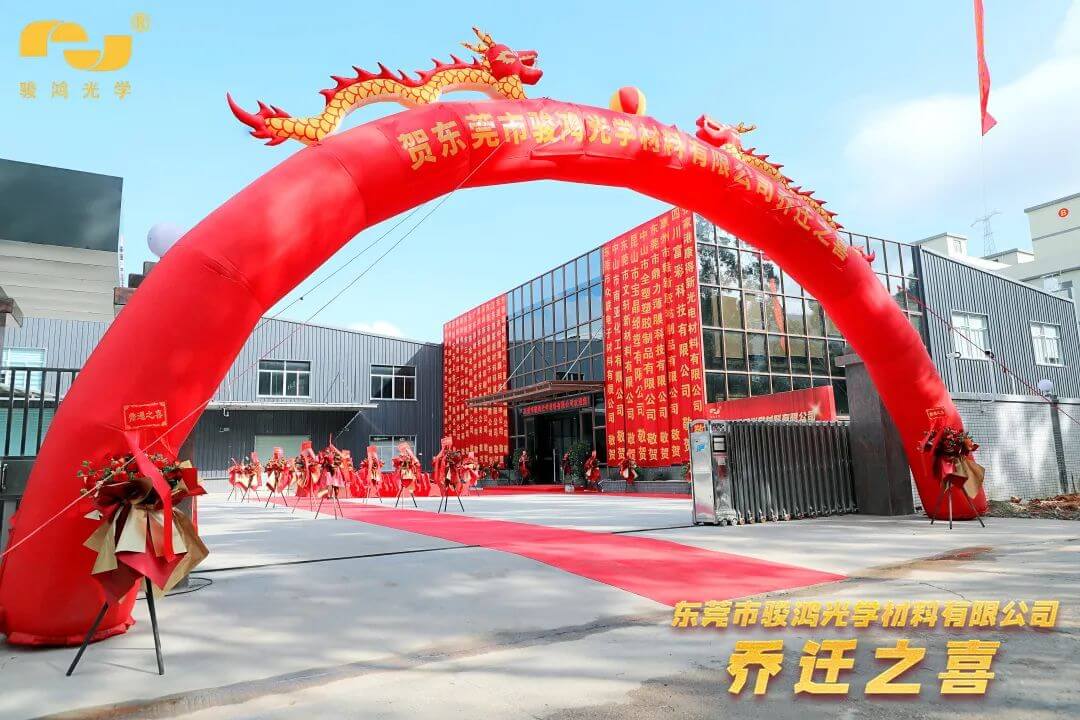 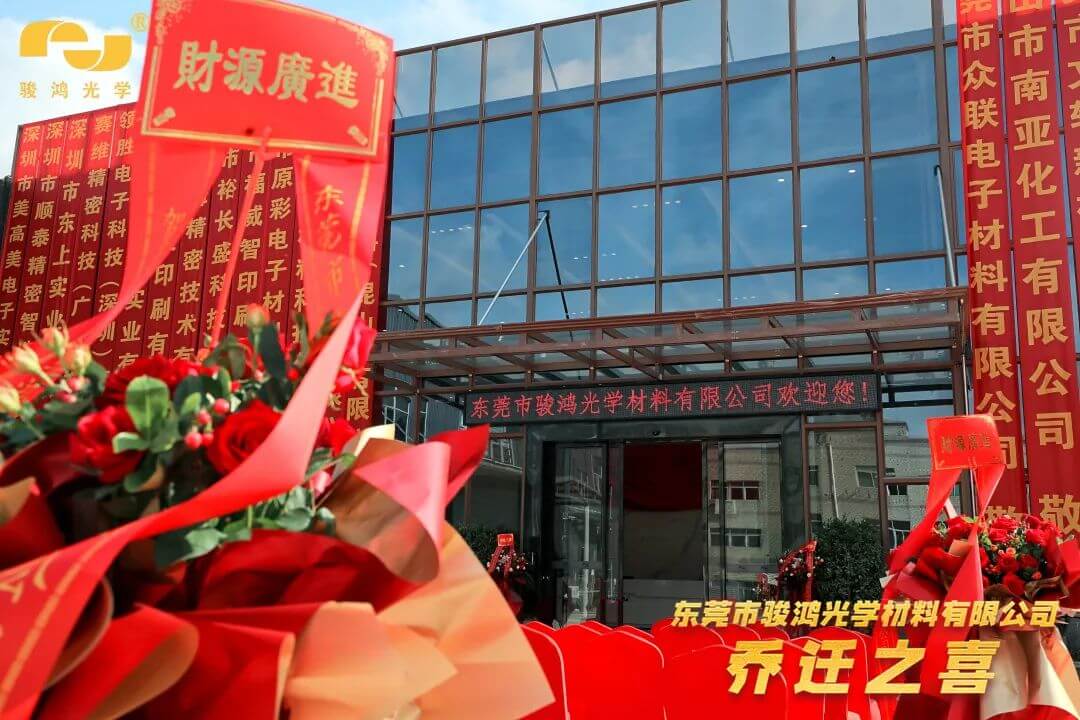 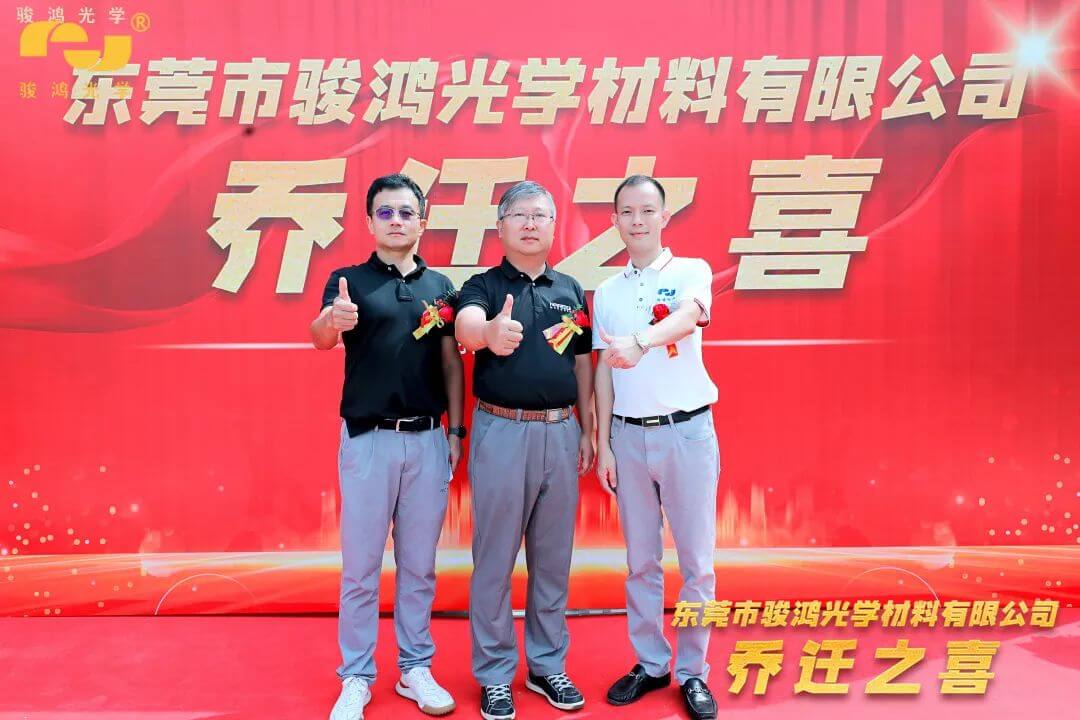 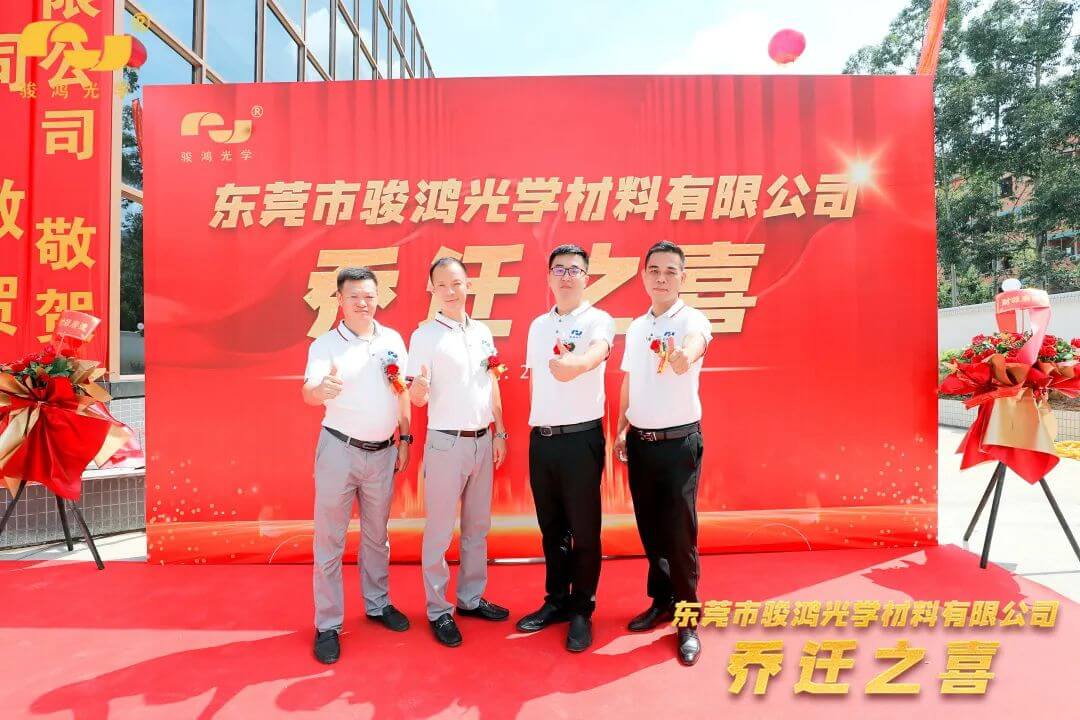 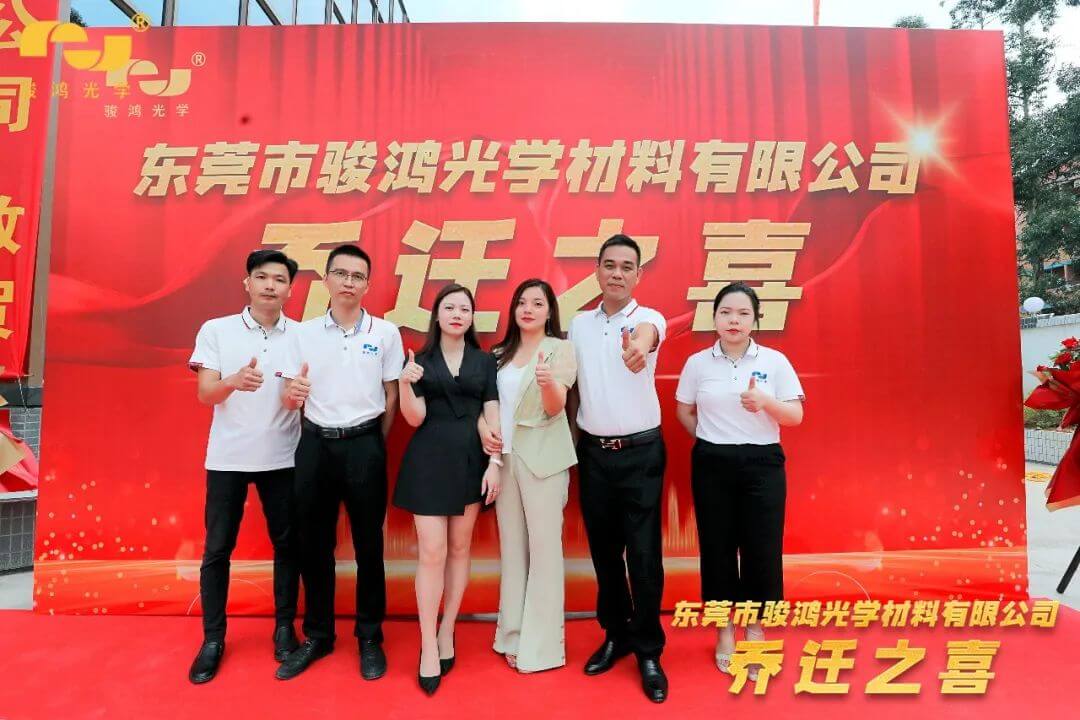 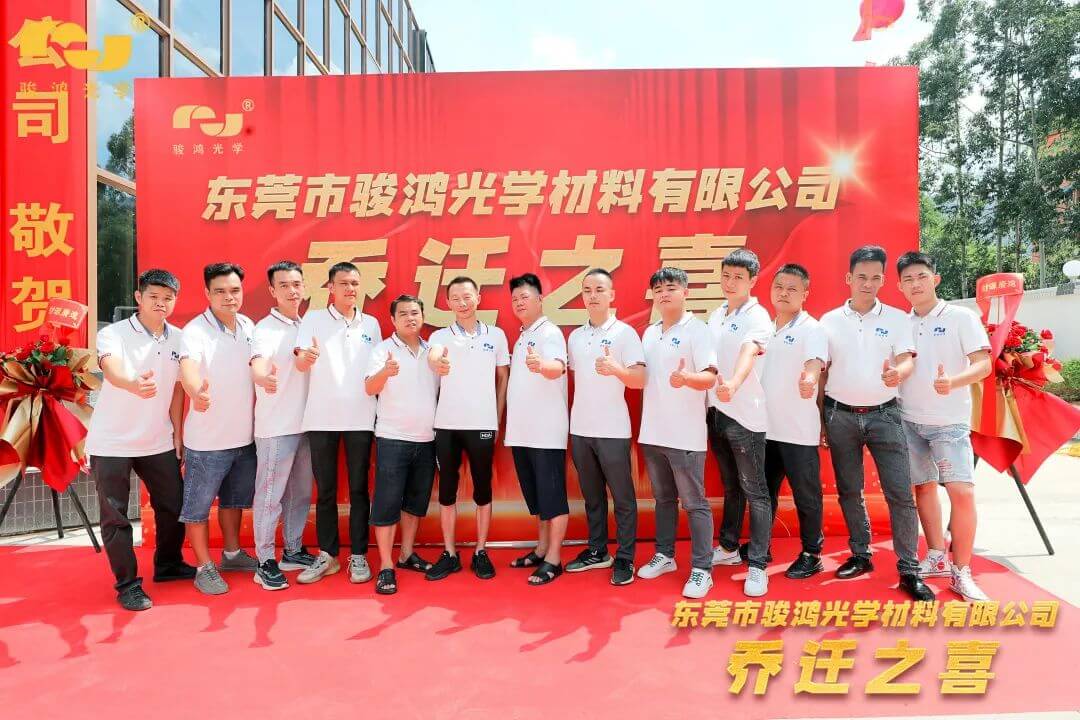 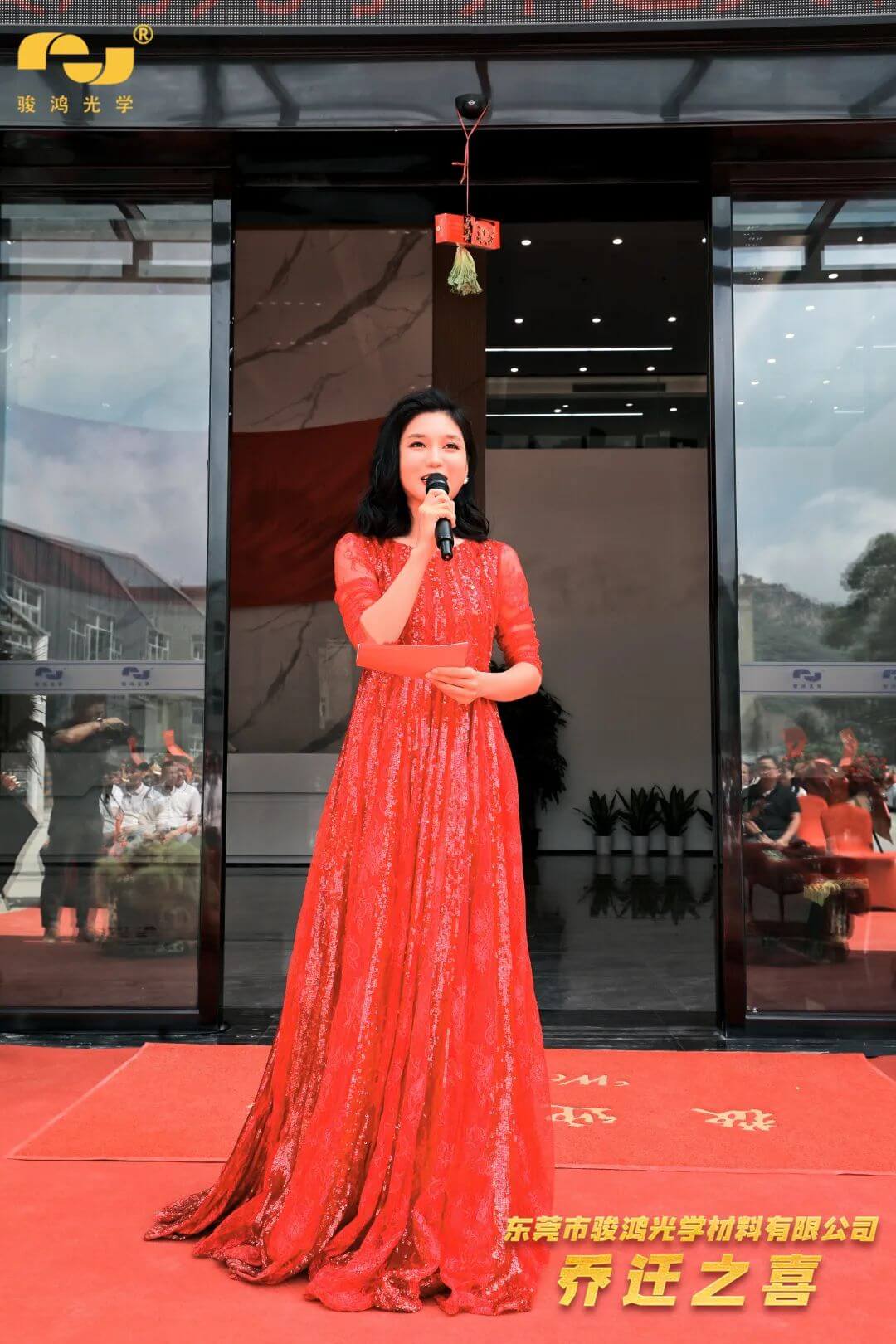 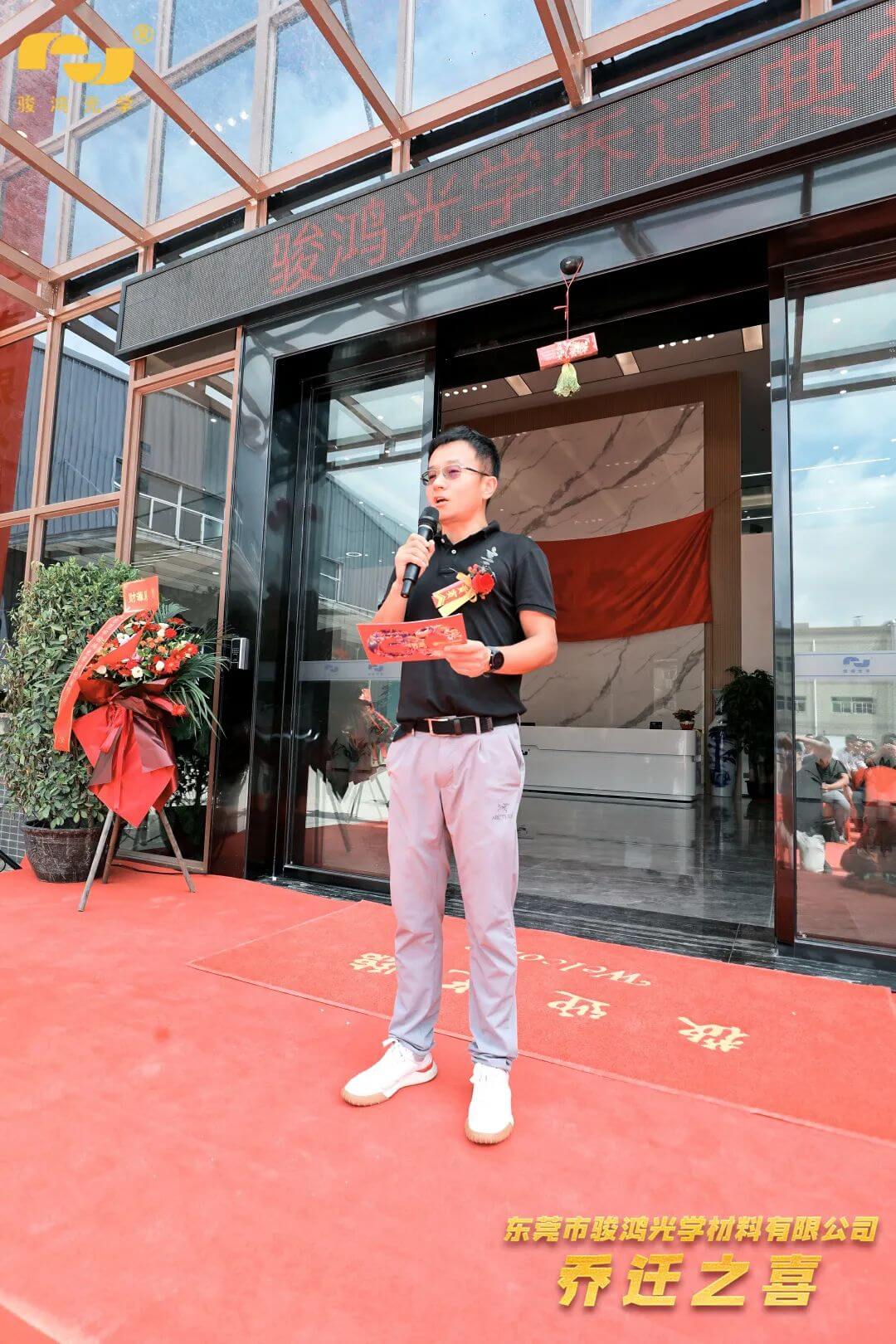 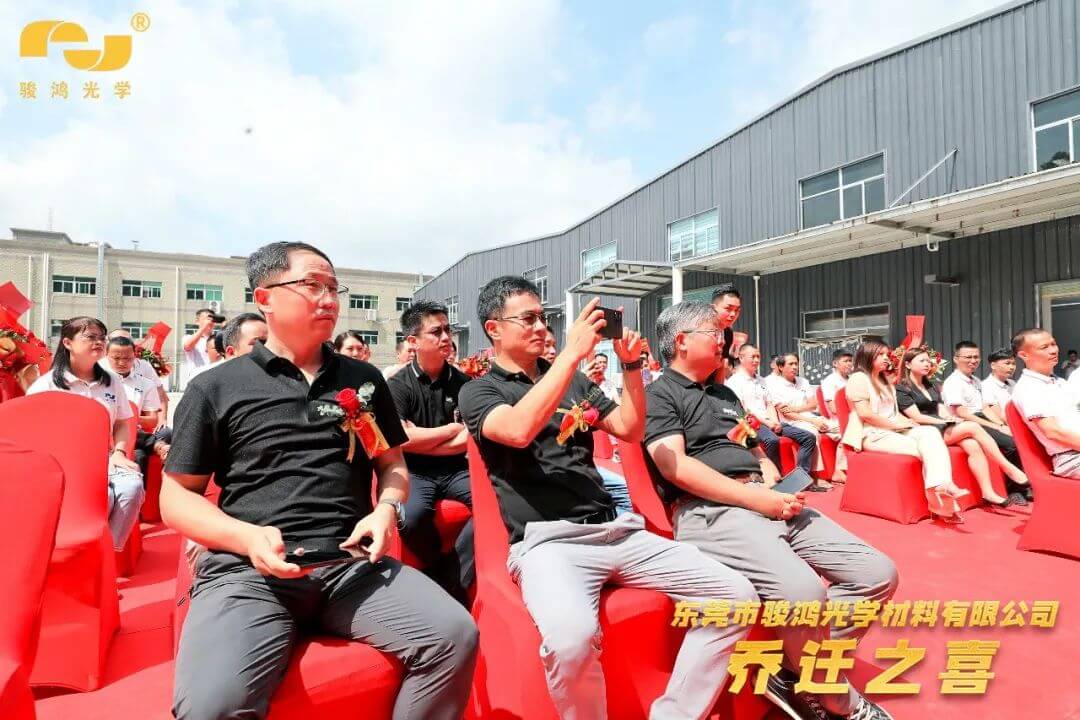 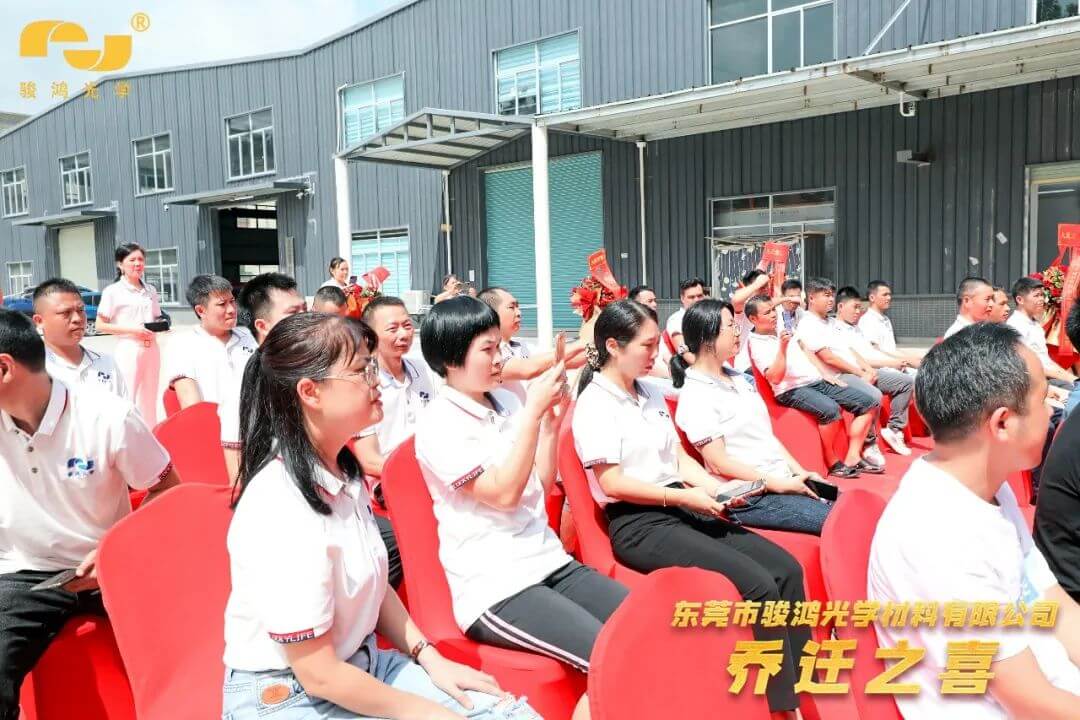 During the relocation ceremony, Junhong optics presented wonderful performances such as lion dance, lion dance and green picking to the guests and colleagues on the spot. The main leaders of the group and the company jointly cut the ribbon for the opening of Junhong optics Qingxi new factory. After the unveiling ceremony, chairman Ma Jiji immediately held a meeting of all middle-level cadres.

At the meeting, Ma Jiji, President of NAR and chairman of Junhong optics, congratulated Junhong on its move and proposed to take this move as the starting point of Junhong's second venture. Facing the current severe industry situation, he put forward four requirements: first, to do the market in the off-season, take the initiative to attack, actively expand new customers, and maintain old customers! 2、 Recruit, enrich sales, technology and R & D forces, and speed up the development and sample delivery of new products! 3、 Strengthen the training of staff skills, especially review the quality related problems over the years and solidify the improvement measures! 4、 The headquarters is empowered in products and management. 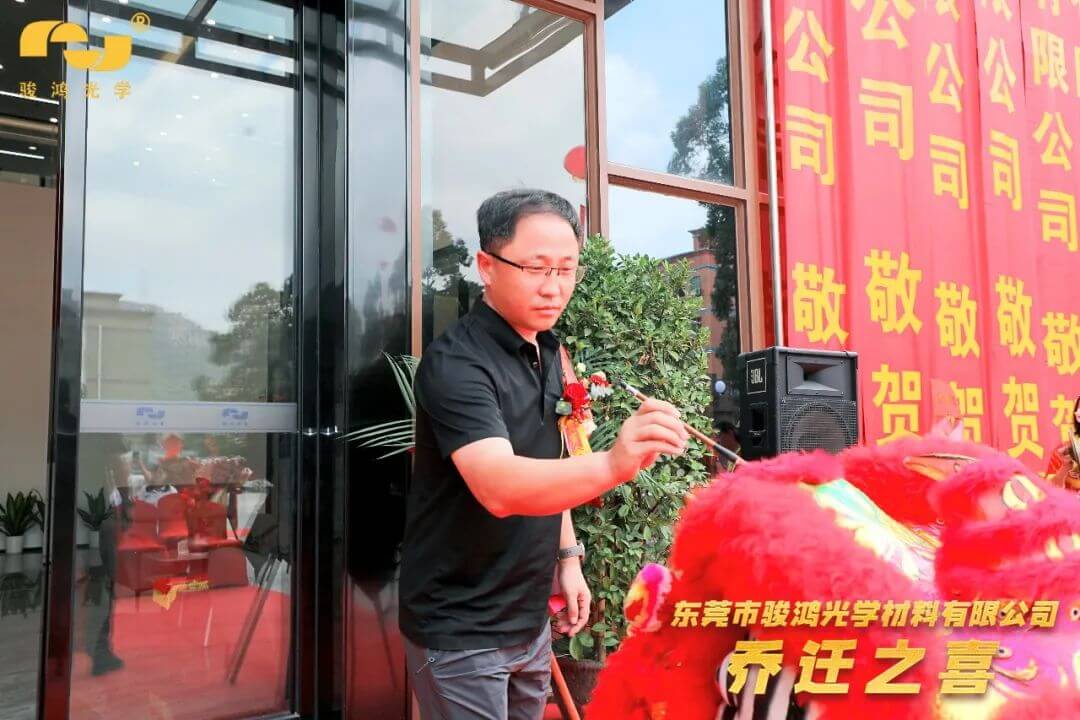 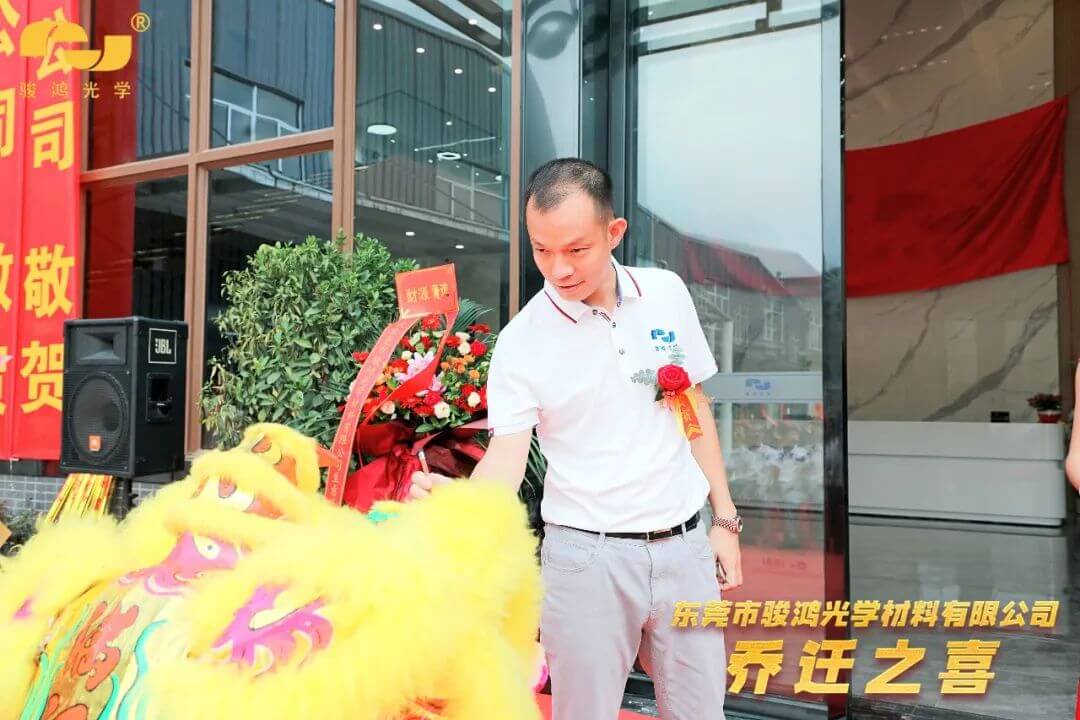 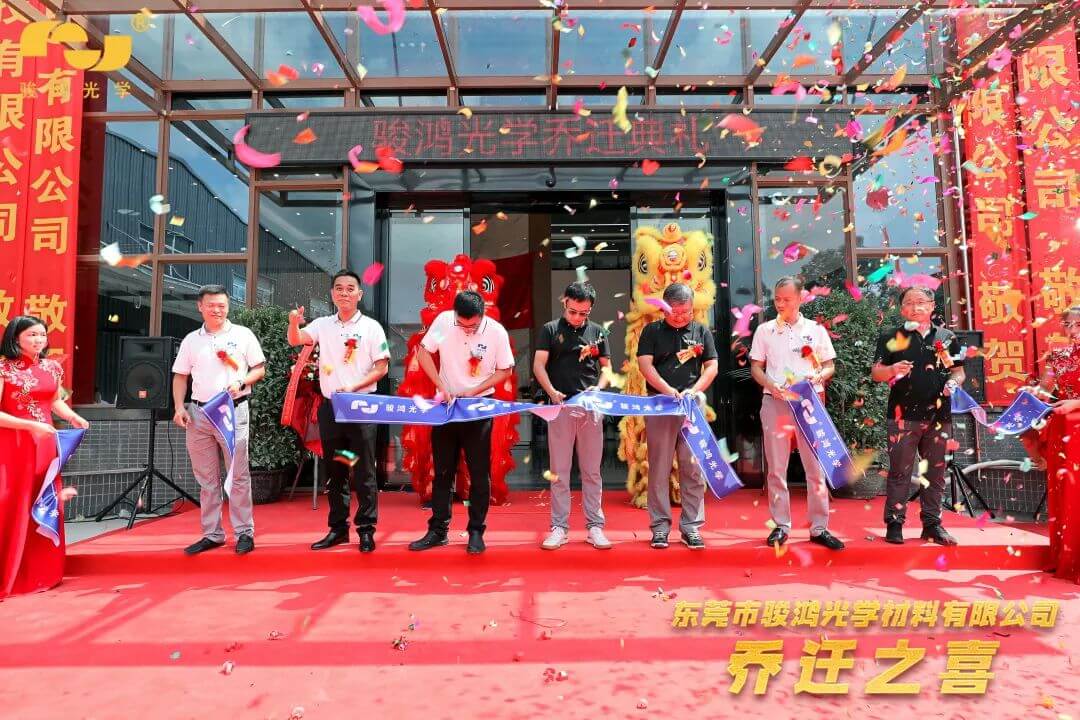 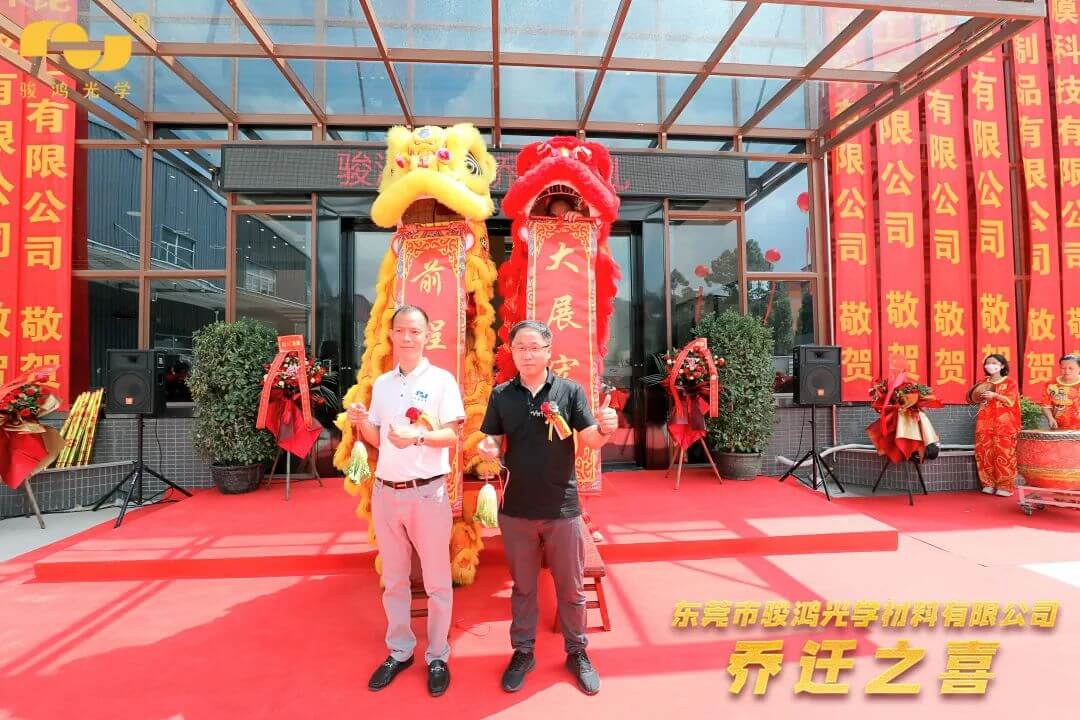 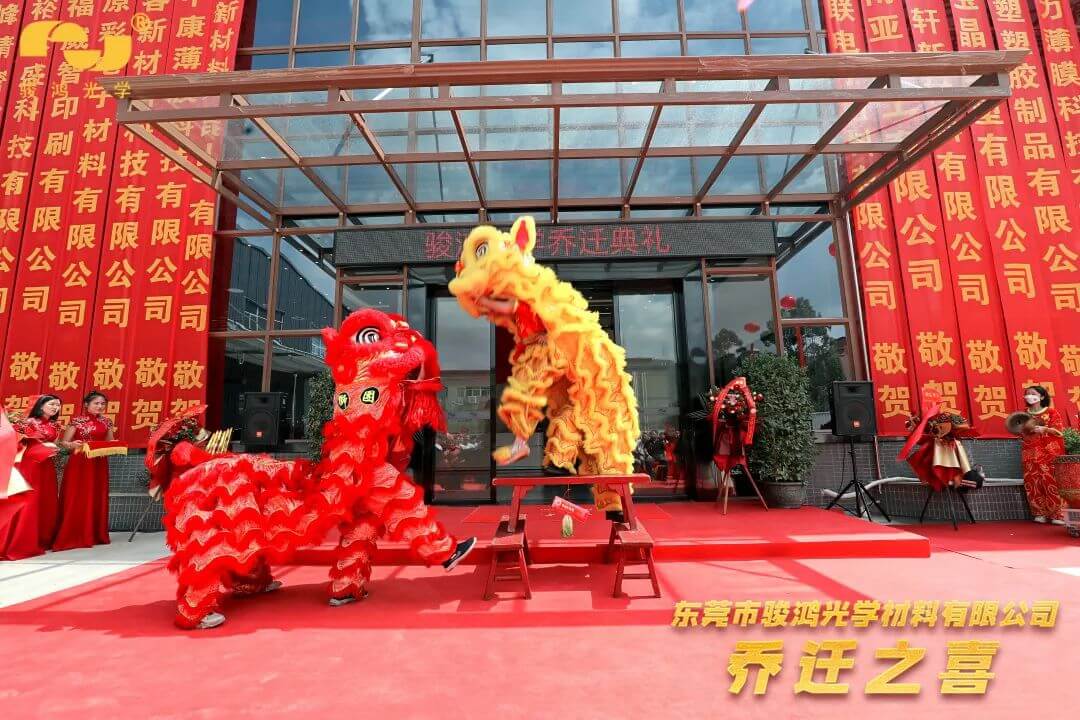 Founded in 2013, Junhong optics is a high-tech modern enterprise integrating the production, R & D and sales of a variety of coating film materials. It covers an area of more than 14000 square meters, is equipped with several thousand level high-standard dust-free workshops, and uses foreign optical film forming machines, precision coating machines and other production equipment. 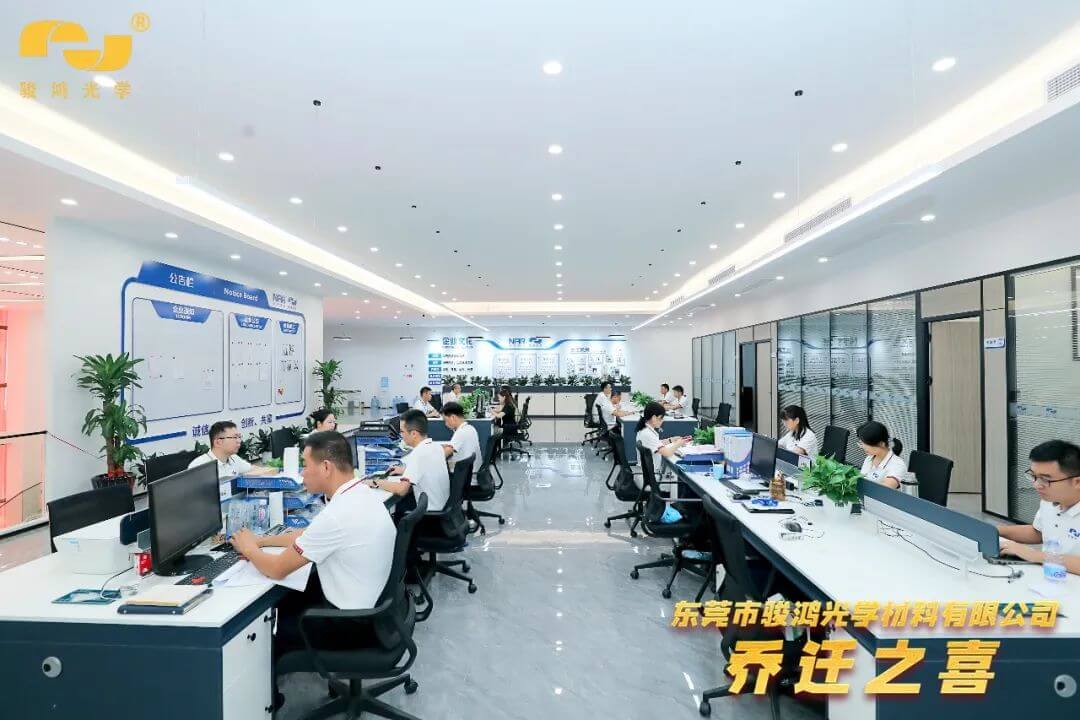 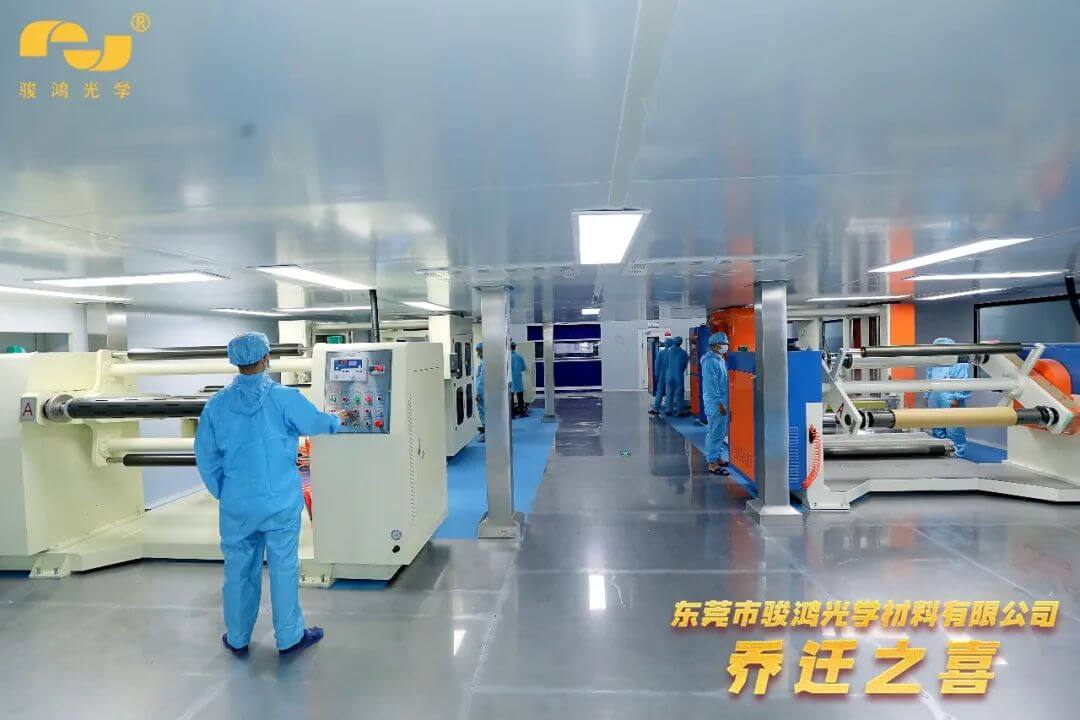 At the beginning of 2022, Junhong optics joined NAR. After nearly half a year of unremitting efforts, Junhong optics successfully completed the relocation. The move not only improved the office environment and production conditions of Junhong optics, but also foreshadowed its bright future.

It is believed that with the support of high-quality resources in the fields of capital, technology and talents of NAR, Junhong optics will turn a new page and take a new step. In the new working environment, Junhong will adhere to the development concept of "embracing all rivers and being outstanding" and move steadily towards the goal of "becoming a leading brand of protective film". 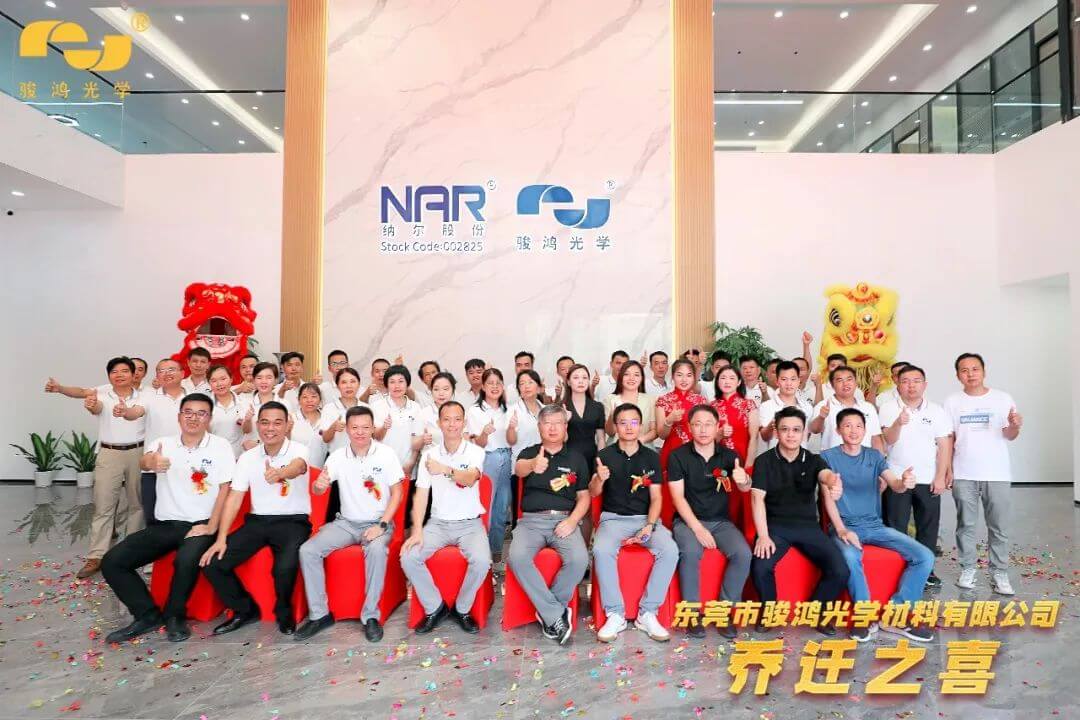 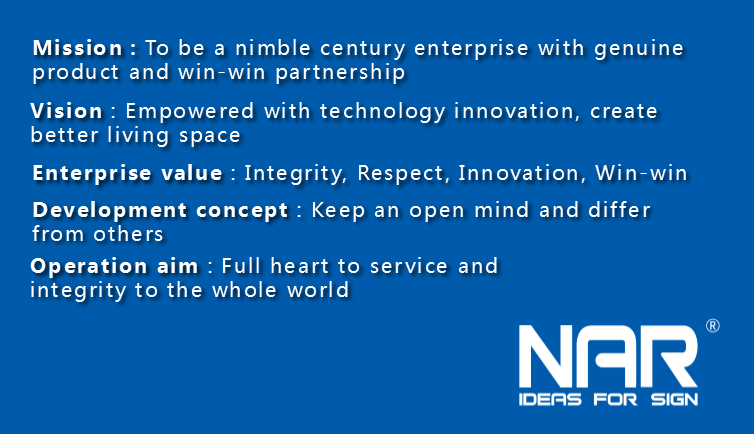