Transboundary to hydrogen energy and focusing on membrane electrode

Shanghai NAR Zhongneng hydrogen power Co., Ltd., a holding subsidiary of NAR, was established on April 22, 2021 in Zhangjiang Science City, Pudong, Shanghai. In the context of carbon peak and carbon neutralization, this low profile is in sharp contrast to the high profile of many listed companies in cross-border distribution of clean energy. But behind the low-key is a solid high-level layout: focusing on the membrane electrode market to achieve breakthrough on one point, cross regional expansion planning to highlight the market ambition, upstream and downstream extension is imaginable.

The company's specialized in core components like main high-performance fuel cell, membrane electrode fuel cell system. At the beginning, it will be equipped with international advanced CCM production line, and it is planned to become the largest R & D and manufacturing enterprise of membrane electrode in China.

The company's technology is led by Dr. Hu Liqing, the pioneer of China's fuel cell industrialization, and the core technologies such as material formula and production process are independently controllable. With more than 20 years of industry experience of Dr. Hu Liqing, the company's products will have significant advantages in key performance indicators such as power generation per unit area, platinum loading of catalyst and service life. 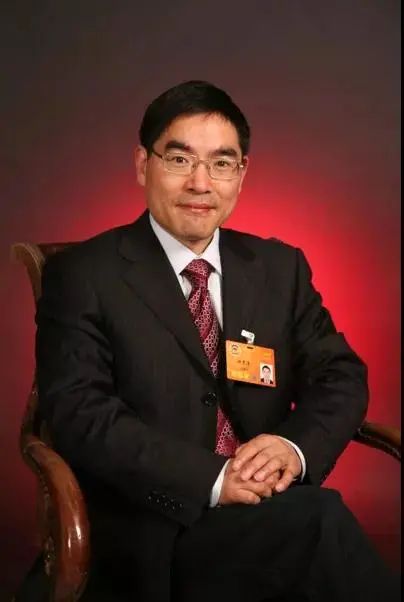 Hu Liqing, chief scientist and technical director of the company is a doctor of Shanghai Institute of organic chemistry, Chinese Academy of Sciences, a postdoctoral fellow of Clemson University, and a member of the 11th CPPCC National Committee. He is now a member of the 13th CPPCC Standing Committee. He has successively served as deputy director of the national fuel cell and liquid flow cell technology standardization committee, deputy director of energy and environment research and development center, Shanghai Academy of Sciences Deputy director of special engine branch of China internal combustion engine society. He has won the honorary titles of Shanghai "scientific and technological elite", Shanghai "excellent discipline leader", Shanghai "leading talent" and national excellent scientific and technological workers for many times and gains the special allowance of the State Council. 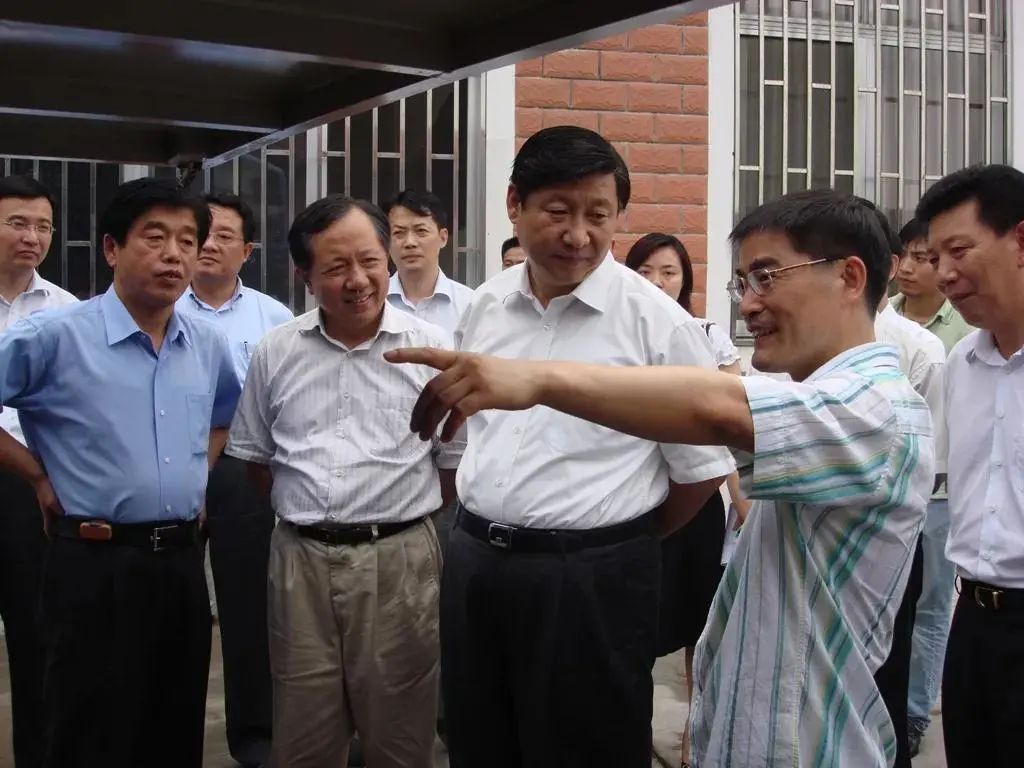 Dr. Hu Liqing was the senior project director of Ballard company in Canada and famous universities abroad, and the founder of Shanghai Shenli Technology Co., Ltd. Specializing in the research, production and industrialization of fuel cell products, focusing on the innovative and breakthrough research of proton exchange membrane fuel cell engine technology in the field of new energy vehicles, the company has achieved milestone significance in the domestic development of proton exchange membrane, the key raw material of the technology, and filled the domestic gaps. He has successively served as the leader of the research group of "fuel cell engine and electric vehicle" of the 863 national major special plan from the ninth five year plan to the twelfth five year plan, and the first person in charge of many major scientific and technological projects in Shanghai. He was awarded the title of advanced individual of "Ninth Five Year Plan" national key scientific and technological research plan by the Ministry of science and technology and other ministries and commissions in February 2001. 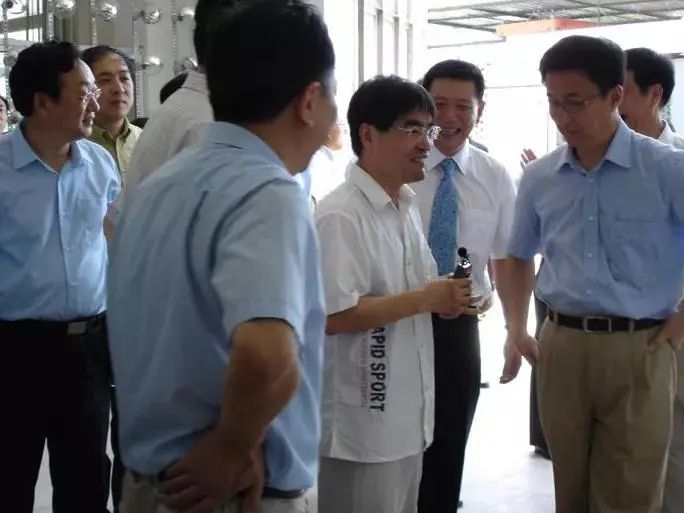 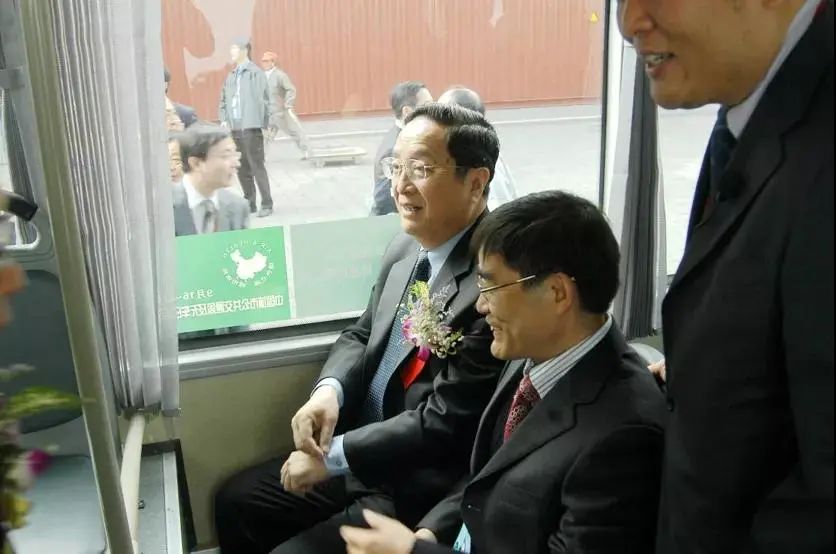 Hydrogen energy is one of the most promising energy sources in the future. Xu Guanhua, director of the strategy committee of China hydrogen energy alliance, former Minister of the Ministry of science and technology and academician of the Chinese Academy of Sciences, pointed out: "hydrogen energy is conservatively estimated to account for about 10% of energy in the future. Hydrogen energy has become an important part of China's energy strategy and will lead to the formation of 10 trillion level emerging industries.". At present, the domestic hydrogen energy and fuel cell industry chain is still in its infancy. With the introduction of national top-level design and the promotion of local hydrogen fuel cell industry planning, the relevant technologies are expected to get a breakthrough, and the large-scale application will also bring about cost reduction and accelerate the commercialization of hydrogen energy. 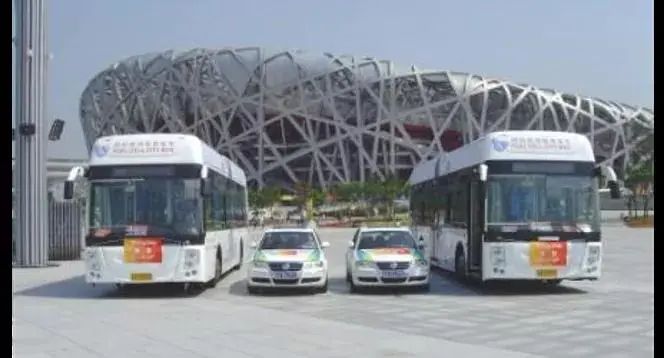 Speed has become the first competitiveness of enterprises

China's strategy of "carbon peaking and carbon neutralization" makes decarbonization the first driving force of the current round of hydrogen energy industry development, which will greatly promote the application and development of hydrogen energy technology. Fuel cell core components have high technical threshold, high growth, profitability and competitive barriers. Relying on the strong financial support of the parent company Shanghai NAR Industrial Co., Ltd. and the top technical team led by Dr. Hu Liqing, NAR hydrogen power will be based in Shanghai, focusing on the close layout of Shanghai, Beijing, Guangdong, Hebei, Henan, Hubei and other fuel cell vehicle demonstration and application city clusters, while expanding the production scale in Jiangxi, Jiangsu and other places, integrating the advantages of time, place and people, As a third-party head supplier of the film electrode circuit, the clip film electrode circuit has grown rapidly. 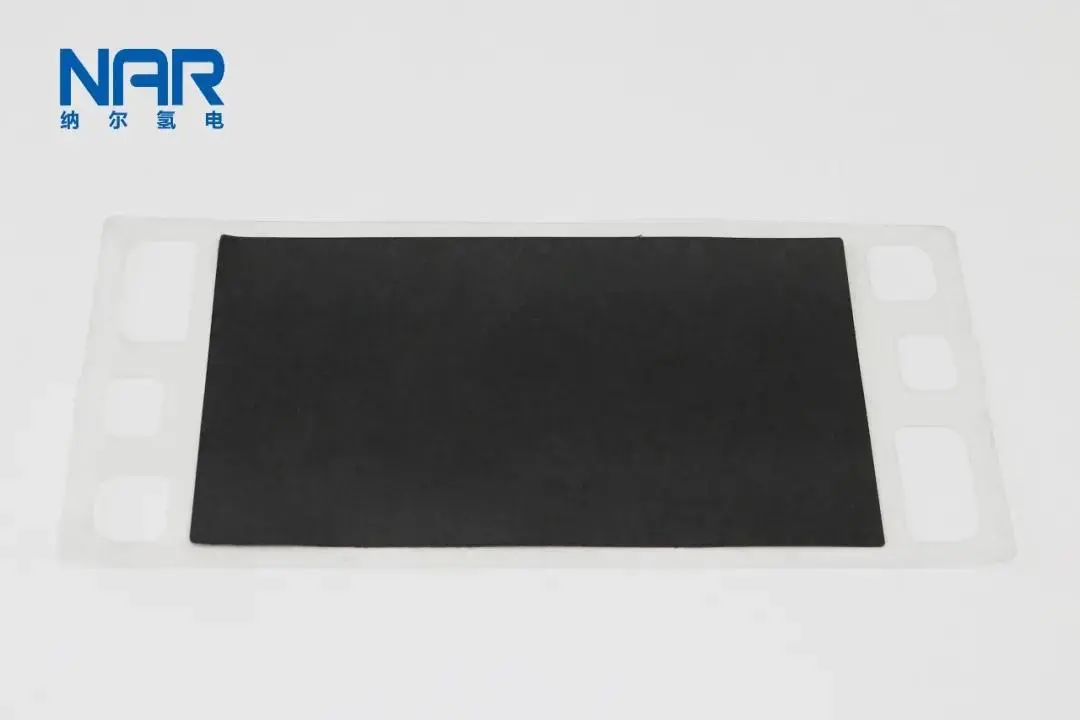 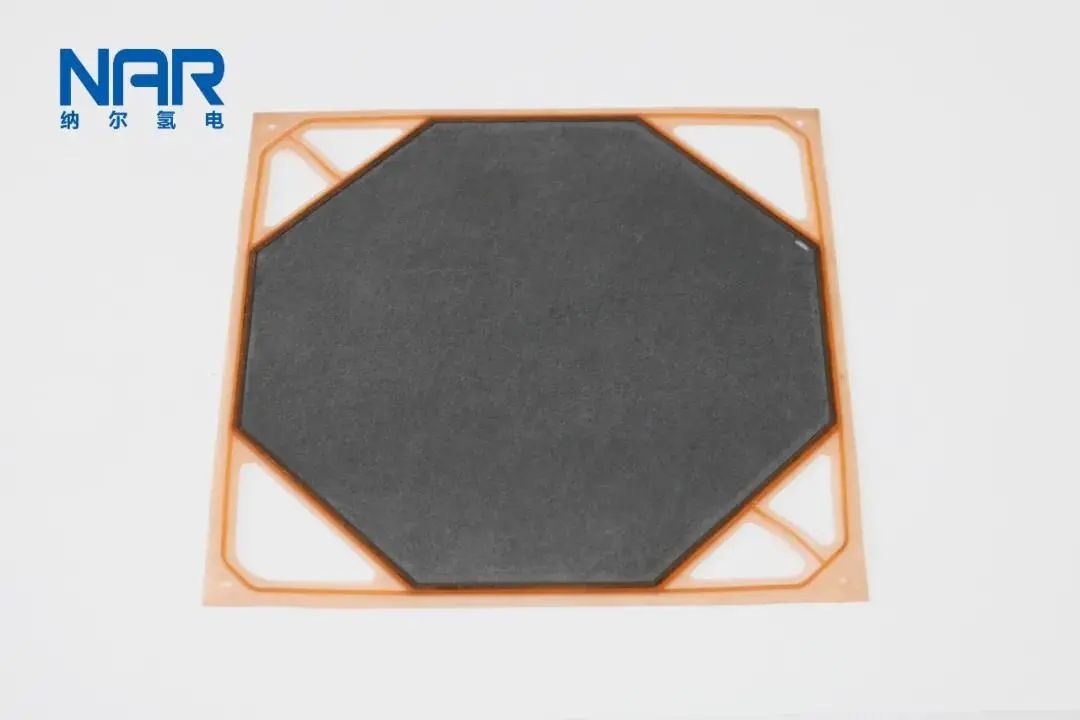 In the future, as the hydrogen energy industry chain matures, NAR hydrogen power will continue to integrate the upstream and downstream industry chains, lay out the core components of proton exchange membrane, platinum based catalyst, bipolar plate and other electric stacks, as well as the supporting links of hydrogen transportation, hydrogen storage and hydrogenation, so as to open up the fuel cell industry chain. Through the whole trestle industrial layout and systematic operation, the enterprise will be built into a core supplier of key components in the global fuel cell industry, making greater contribution to the national strategy of "carbon peak, carbon neutral". 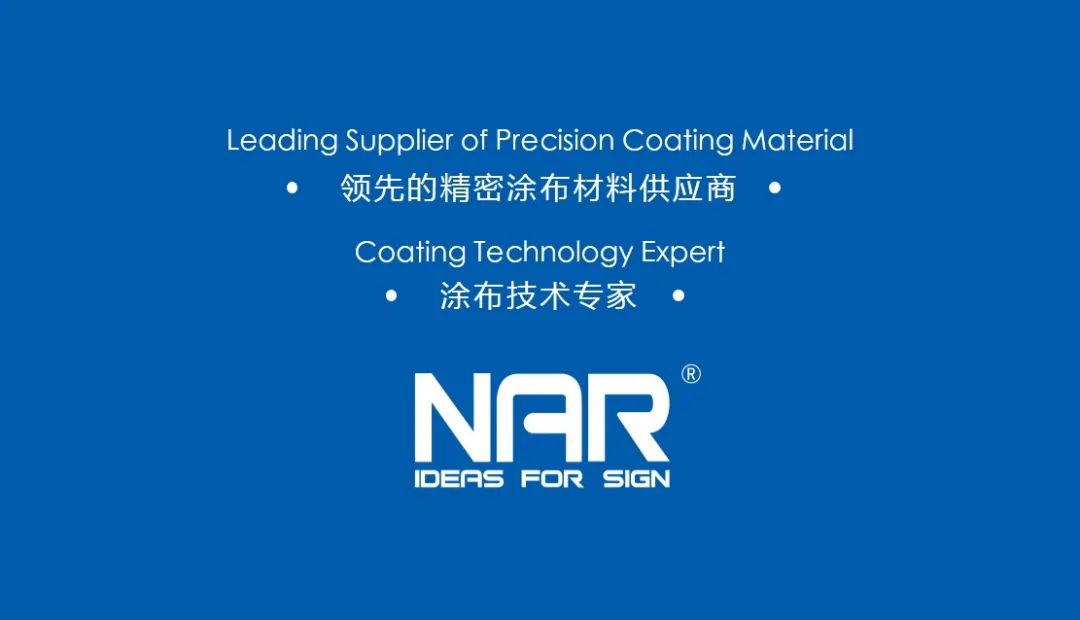